He surpised me with a purse I wasn’t sure I would really carry. I saw it on Super Bowl Sunday when TA and I went to South Coast to shop. I loved the look, style, color and feel but it was Coach. They’ve had such a bad rep and with all the previous horrid designs, I really didn’t think I’d ever own one.

Now that the new designer has revamped their entire collection, I noticed myself getting drawn to their peices more and more that past year. I know it’s not a Chanel or Hermes but when I shop, I buy things because I like the way it looks. I would buy a really ugly Chanel just because it was a Chanel.

Anyway, I saw this at the mall and loved it. I shared with Bear and surprise, he got it for me last week! I was apprehensive about carrying it but I just pulled the trigger. I got so many compliments and even I enjoyed being seen with it on. Of course my outfit was on point too.

I do love the pink combination too.

Headed to Chi-town this weekend for the first time in my life. It’s going to fucking cold.

I bought The North Face Women’s IC Nuptse Jacket over the weekend, well Bear did. I really wanted it and didn’t expect to see it at the store. It’s the polka dot one from the Olympics with the Korean flag on it! You’ll see on my social media this weekend.

It’s super cold so I also purchased some heattech items on Uniqlo, which I need to pick up at the Beverly Center this week. I am NOT trying to look cute this weekend. I just want to make sure I don’t come back sick and fat. 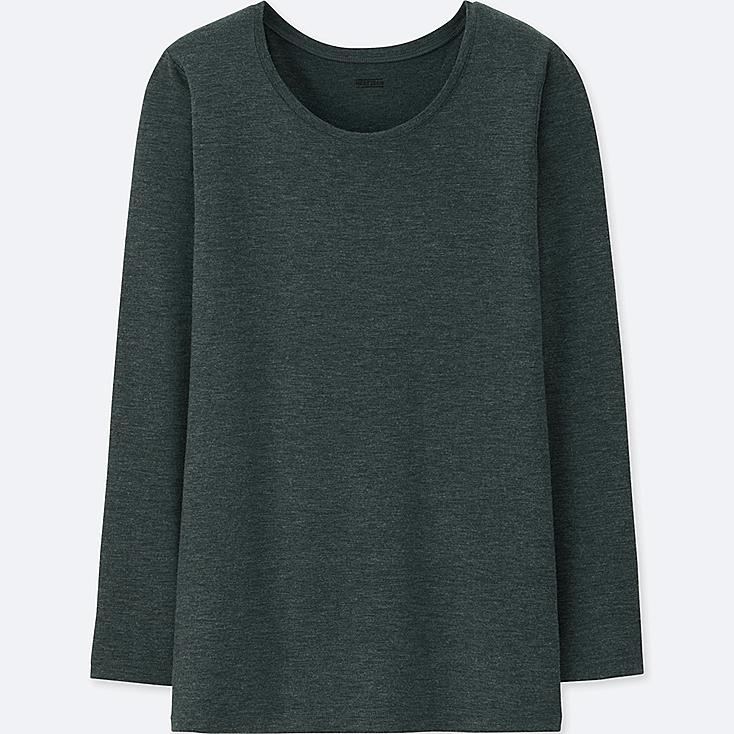 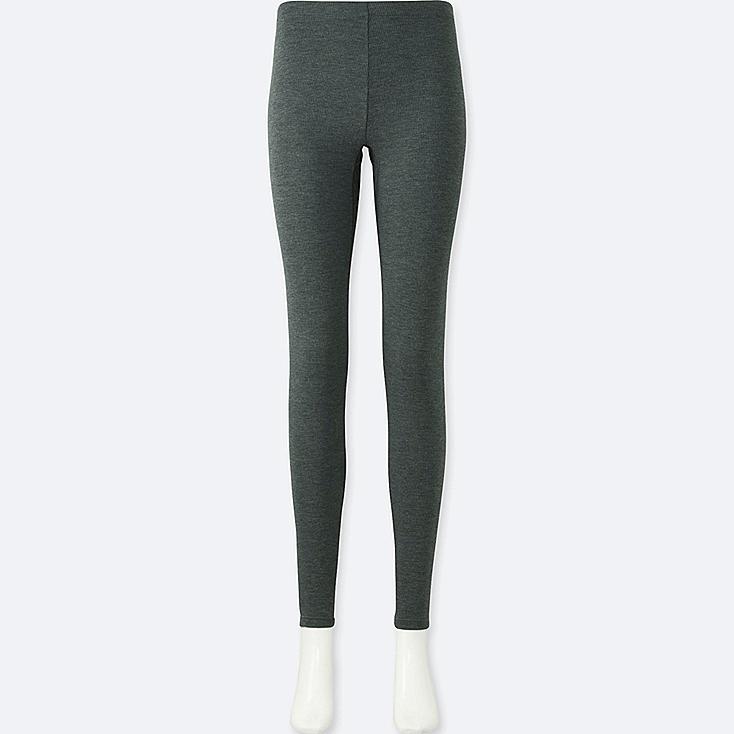 This was my Valentine’s gift but I hope I get another one because I got it early.

I love it so much!

Bear got me a bunch of masks from Korea and I’m finally going to start using them.

Bear has been feeding me this for after my workout. I don’t know what it does, but apprently, it’s supposed to burn more fat.

Bear got me some Korean socks in Korea last year… I finally opened it to wear it. I love how everything is panda themed. LOL

Bear’s new company’s holiday party of 2017. We felt honored to have been invited before he even started his position.

The gambling part was fun. We didn’t win anything but gambling with play money was winning. I stuck to my game of roulette. Favorite, always.

These make great cushions for Bear and Tyler. Oh btw, I’m going to have an entire room dedicated to oversized and normal sized stuffed dolls when we buy a house. 🙂

Took my mom and Tyler to The Broad museum for a day out. My mom’s bday is on the 20th and since she had plans to celebrate it with her friends, we decided to celebrate a week earlier. And also because I’ll be in Vegas. 😛

They enjoyed the museum and all the cool installations. As for Bear and I, we had visited initially in December of 2015. For the art to be mostly the same, we didn’t really enjoy it the second time around. Well, maybe the Infinity Room. That’s always a treat.

Every other Saturdays, we see our therapist. It has helped us tremendously in terms of… well helped me in terms of tolerating him.

I will say, I was in a place where I wasn’t sure what I wanted to do. I said I’d try therapy and here we are… still together and still seeing our therapist.

I’m happier, could it be because it was a miracle? Possibly, but as of now, I’m not going to strangle his neck and possibly

Wait, can I go to jail for writing the sentence right before this… I mean as long as I don’t, right?

We went to the gym after so that’s why I’m in my gym attire.

Bear got Tyler #LAKINGS tickets for this Christmas gift so we spent a Saturday evening at Staples Center cheering for the hockey team!

I didn’t shave so don’t mind my leg hairs if you can see them. I fell so many times on NYE, it’s laughable.

Some kept appearing after the fact. The ones on my leg hurt first, then it got blue. As for my arm, I just noticed it when I was curling my hair.

BTW, I am not a fan of Hello Kitty but I happen to have this towel wrap which I always go to after getting out of the shower. It’s so easy, most of the time easier than the robe cause it doesn’t have sleeves.

Also, I have not been that sloppy since IDK when. I made sure to let Bear know that my behavior was not usual. He laughed of course and played along with the joke, “Uh huh sure…” Basically, I don’t allow myself to act a fool when I’m traveling with DJ Mike K. It would make him look bad because he’s working. He’s a professional. If he were to be dragging a girl out, he probably wouldn’t get hired anymore, which means I won’t be able to go to Vegas… 🙁

I felt safe with Bear around, enough so that I got so shitfaced. #funtimes.